Have you often thought about making an appointment to help your health and wellbeing?

Then help is at hand and in the comfort of your own home!

I am now offering Online Sessions. After an initial chat, all you have to do is relax quietly whilst bring receptive and I’ll do the work with you.

You get all my expertise as a practitioner for over 30 years, just as you would in a hands on session – and you don’t even have to get off the sofa!

Though you are a unique individual and the treatment you receive is tailored specifically to your needs and circumstances, in general, we will look at:

As always during a session, your body makes the energy changes there and then, the physiological changes in the body take place over the next few days, so you will notice a change pretty much straightaway, as you would during a normal “hands on” session. 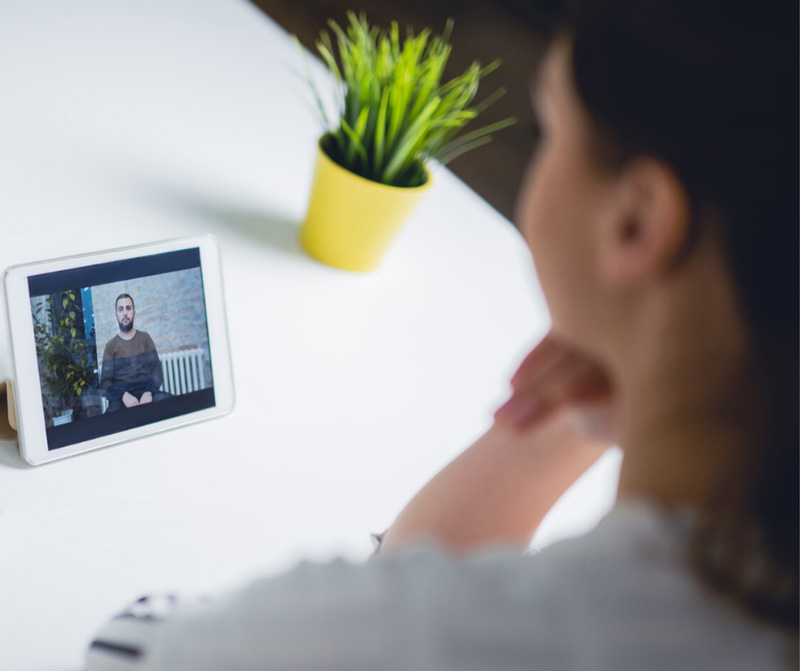 Get in touch now for more info, or

A year ago my daughter woke up with a back problem, thankfully I was able to help her!

“A lot of people don’t believe in alternative therapies, but I’ve had a trapped nerve in my back and woke up not being able to move this morning and my mum did some healing from her end while I was on the way to work and by the time I got to work I was fine! She has just given me another treatment and one of my vertebra had pushed in, by the end of the treatment it has popped out and that pain has gone hopefully rib pain will soon go!”

“I was feeling very down because of self isolating. After our session I felt better and lighter straightaway,  it definitely lifted my spirits.
I’ve been doing the self help you gave me and I feel more relaxed every time I do it. Thank you”  C

I initially contacted Linda as I was suffering from back pain with sciatica pain running down my right leg.

The pain was quite severe with a score of 9 on a maximum pain scale of 10. I had had this pain for several weeks. This was impacting on what had previously been an active lifestyle as I have a small farm which I care for as well as my day job.

Linda and I had several online sessions and each time we used a variety of techniques including different acupressure points, visualisation, clearing negative emotions and positive affirmations. During each session my pain score reduced from 9 to a score of 3 or below.

On my third session my pain score reduced to 1 and then zero.

I found Linda to have excellent skills which she can adapt to her client. Linda is versatile being able to mix and match methods and worked in an engaging, nurturing and dynamic way     with me.

I found her instructions clear and was able to follow them. The techniques used are useful and can be done at any time whilst sat at home.

Cyndi Dale in her book, The Subtle Body: An Encyclopedia of our Subtle Anatomy states:

The meridians are energy pathways for chi, the true foundation of the traditional Chinese system. Chi is vital energy and the force that animates and informs everything.
Cyndi later cites Dr. William Tiller’s work which states: “The meridians, which lie in the connective tissue, are antennae for subtle energies.”
Dr. Bjorn Nordenstrom has done extensive work with the meridian system. He proved that the meridians serve as receivers of energy signals from the outside world much like a radar system. He was also able to shift the flow of energy through the meridians and circuit points so that certain diseases were cured.

What science is also revealing about space or “distance” between objects is that they are actually not as separate as they may seem.

One strict double blind study on almost 400 patients by cardiologist Robert Bryd found that people who were prayed for had better outcomes than those who were not.

The field of Quantum Physics may provide some answers why remote healing works.

In the early 1980s a team of scientists at the University of Paris led by Alain Aspect made an incredible discovery that may be one of the most important discoveries in modern science. They found that under certain circumstances some subatomic particles were able to communicate instantaneously with each other no matter how far apart they were from each other. It didn’t matter if they were millions of miles apart.

In other research in 1997 Nicolas Gisan duplicated these findings and concluded that some particles appeared to be communicating at the mind boggling speed of 20,000 times the speed of light!

These conclusions may give clues as to why distance healing works. 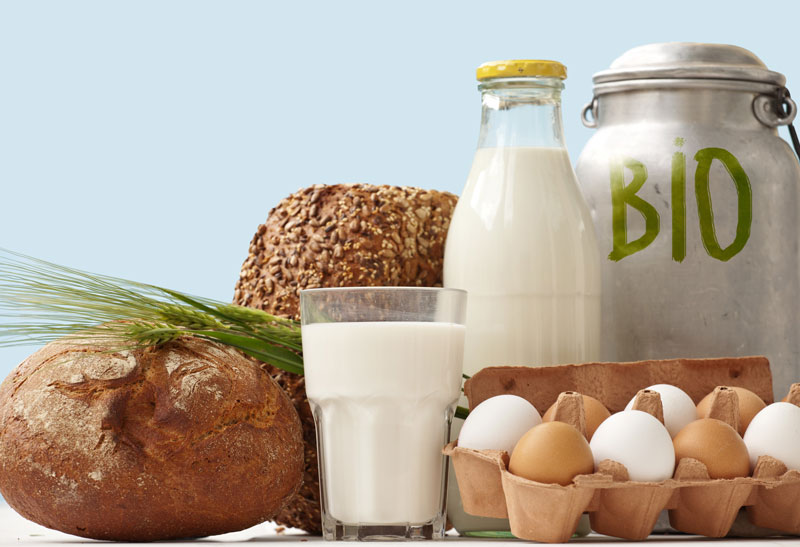 During your session online, I’ll use a mix of kinesiology and acupressure techniques to help improve your health and wellbeing.

What can be helped during an online session?

I have treated many clients presenting with:

Please contact me for more info on your own health issue

Here are 2 self help videos for you to try

Get in touch now for more info, or to book an appointment!

This website uses cookies to improve your experience while you navigate through the website. Out of these, the cookies that are categorized as necessary are stored on your browser as they are essential for the working of basic functionalities of the website. We also use third-party cookies that help us analyze and understand how you use this website. These cookies will be stored in your browser only with your consent. You also have the option to opt-out of these cookies. But opting out of some of these cookies may affect your browsing experience.
Necessary Always Enabled

Any cookies that may not be particularly necessary for the website to function and is used specifically to collect user personal data via analytics, ads, other embedded contents are termed as non-necessary cookies. It is mandatory to procure user consent prior to running these cookies on your website.